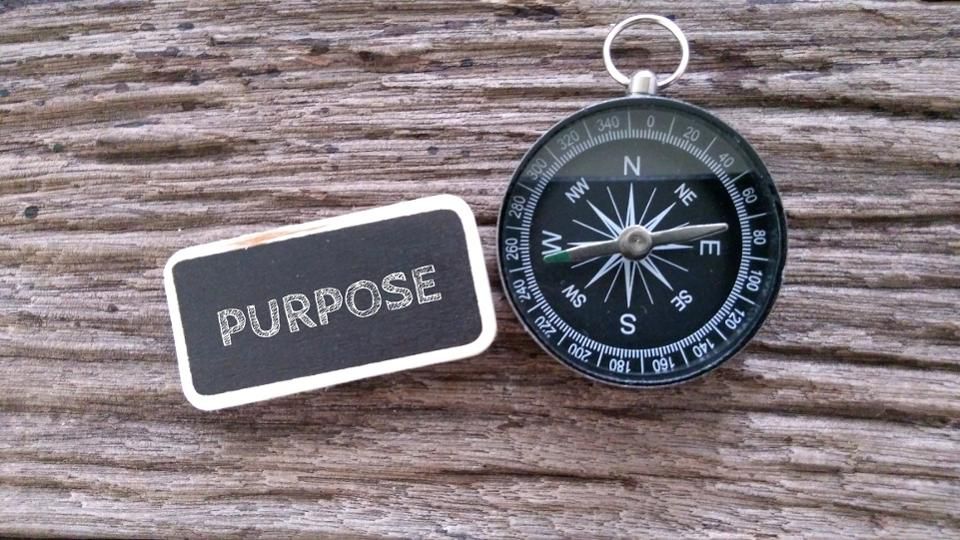 As the son of Armenian immigrants who fled to Italy and later the United States to escape communism, Bedros Keuilian has always lived with purpose.

As a child, when each member of his family was working multiple jobs, it was Keuilian’s job and purpose to dumpster dive for food thrown out by grocery stores. Before his senior year of high school, his purpose was to lose the 35 pounds he’d gained from eating unhealthy government-assisted food so he could ask a girl out to prom.

Today, as a personal trainer and fitness coach, Keuilian is fueled by a huge purpose: to touch 100 million people worldwide through his business, Fit Body Boot Camp, which went from a handful of San Diego-based studios to over 500 locations worldwide.

The explosive growth started when Keuilian sold his personal training business a number of years ago, an experience that taught him a valuable lesson about what makes smaller companies appealing.

“The only reason they bought me out is that I had built in recurring income,” he shared. “I didn’t charge my clients once and then sell them again month after month. I would charge clients once and bill them repeatedly, like Netflix. What the company that bought us really purchased was all the client receivable we had scheduled.”

Since selling the company, Keuilian has extricated himself from the day-to-day minutia and has spent some time taking his message of fitness to other areas. One group that he’s passionate about helping is entrepreneurs who often overlook fitness or fail to see the connection between regular exercise and increased business performance.

“If you’re looking to grow a business, you’re going to face adversity,” Keuilian explains. “Most entrepreneurs tend to want to quit when facing adversity because they take it as a sign they’re not meant to do something. In the gym, we lift weights until failure so our muscles break down and grow back stronger. Entrepreneurs who work out understand that the same effort needed to build muscle will help them build their empire.”

In his upcoming book Man Up: Cut Your Bullshit and Kick Ass in Business (And in Life), Keuilian dives deep into leadership. Whether they’re the head of a business or a family, leaders need to understand three things to effectively lead.

“My first point is that a great leader needs to be decisive,” Keuilian explained. “The number one thing that causes entrepreneurs to bleed more money or have big anxiety attacks is not making a decision. You can’t let circumstances decide your fate.”

Being decisive means making decisions quickly. If you make the wrong decision, you’ll know soon enough, and if you make the right decision, Keuilian says you can “haul ass down that path.” It’s Colin Powell’s 40-70 rule: when facing tough decisions, you should act when you have no less than 40% of the information you need and no more than 70%. This way you avoid acting impulsively or waiting too long to act.

“Most entrepreneurs find themselves spinning their wheels because they’re looking to get 100% clarity before they pull the trigger,” Keuilian said. “While they’re doing that, someone like me has already made the decision. If it’s the right decision, I’ve surpassed them. If it’s the wrong decision, I’ll find out soon enough and then surpass them.”

The second aspect of effective leadership is clear and open communication. If you’re a CEO and you fail to effectively share your vision with your team, how can you expect them to have clarity? While this might sound obvious, a recent Harvard Business study found that 87% of CEOs do not communicate their message to their team.

The final part of good leadership is to not act emotionally when bad things happen.

Beyond business, the main issue Keuilian encounters right now is a lack of purpose.

“I look around right now in society and see that the number of prescriptions being written for mood-altering drugs are through the roof,” he said. “The reason for that is people are no longer living a purposeful life. We’re not looking for significance, we’re looking for shallow approval. We post something on Instagram and count the likes we get, which gives us a temporary high. We need to do something bigger and better.”

That “bigger and better something” is purpose, which comes from developing your natural gifts and talents. Keuilian has a dog that falls into depression if she doesn’t get to act on her purpose of playing outside every day. The dog has a gift and talent for fetching that fuels her purpose.

In observing his dog, Keuilian is reminded to pursue his purpose with vigor.