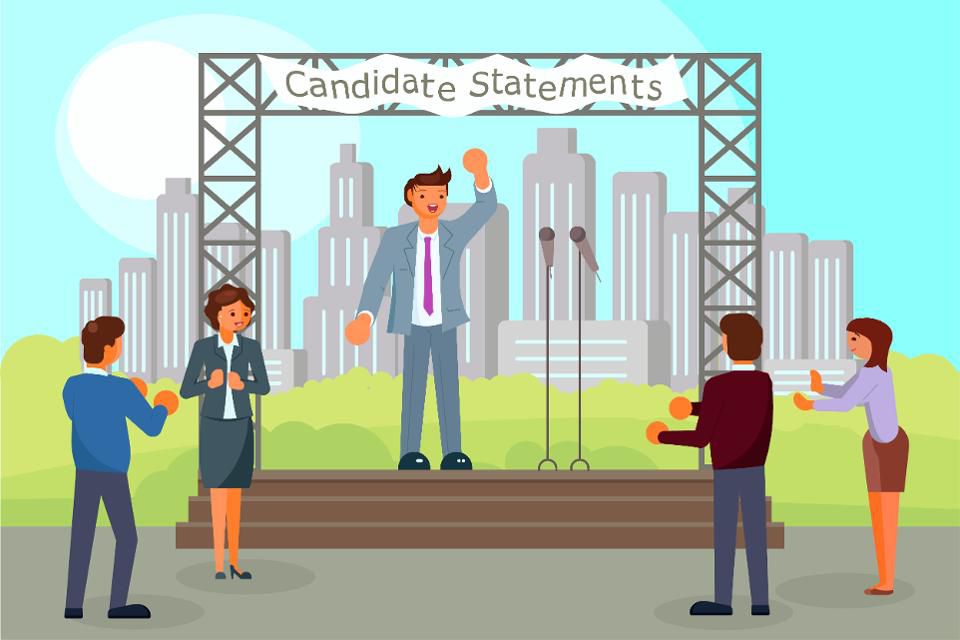 by John Hillen and Mark Nevins
Republished from Forbes, November 8, 2018

It sometimes seems like everything these days is political. During this week, election week, perhaps it should be. But in a deeply divided (and pretty evenly by the looks of it) country, how smart it is for corporate leaders to wade into the political morass or the cultural wars that accompany politics?

Over the past few years, there have been increasing calls for CEOs and other corporate leaders to take public positions on hot-button political and social issues of the day.  The argument in favor of activism is two-fold.  First, that executives lead not just companies, but rather “social enterprises” that demand a degree of activism on cultural and political fronts.  Second, a CEO’s high-profile status provides that leader with a “platform” that should be used to speak out on social, cultural, and political controversies.  The leader herself, the thinking goes, is somehow obligated by her position to “take a stand” for the whole company on issues such as climate change, immigration, guns, identity politics, foreign policy, abortion, and so on.

Politically vocal companies or CEO’s may be well-meaning, but in many cases their speaking up and taking a stand seems less like a moral imperative and more like trendy virtue signaling.  Or, more cynically, marketing on the back of a heated controversy.

We do not agree with the famous remark by economist Milton Friedman that the only social responsibility of a business is to increase its profits.  Firms don’t just make money – they are also guided by values and should think of themselves as microcosms of society and as powerful movers in helping to create a good society.  And their leaders need to think constantly about the “good society” they are creating inside their own organizations; how they help shape those values and what “good” means to employees, customers, immediate community, and other stakeholders.

Even so, we are leery of the call for corporate executives to get political in this divisive climate.  Being a leader of a company or other enterprise does not automatically confer on one either the wisdom or the privilege to make decisions or speak out on complex cultural or political issues – especially if only peripherally related to the company’s business.  No corporate leader would think of making a quick financial decision without expertise, background, training, research, modeling, or counsel.  And yet many senior executives seem increasingly pressured these days – especially by their younger or most politically active employees – to do just that on controversial social, political, and public policy issues.