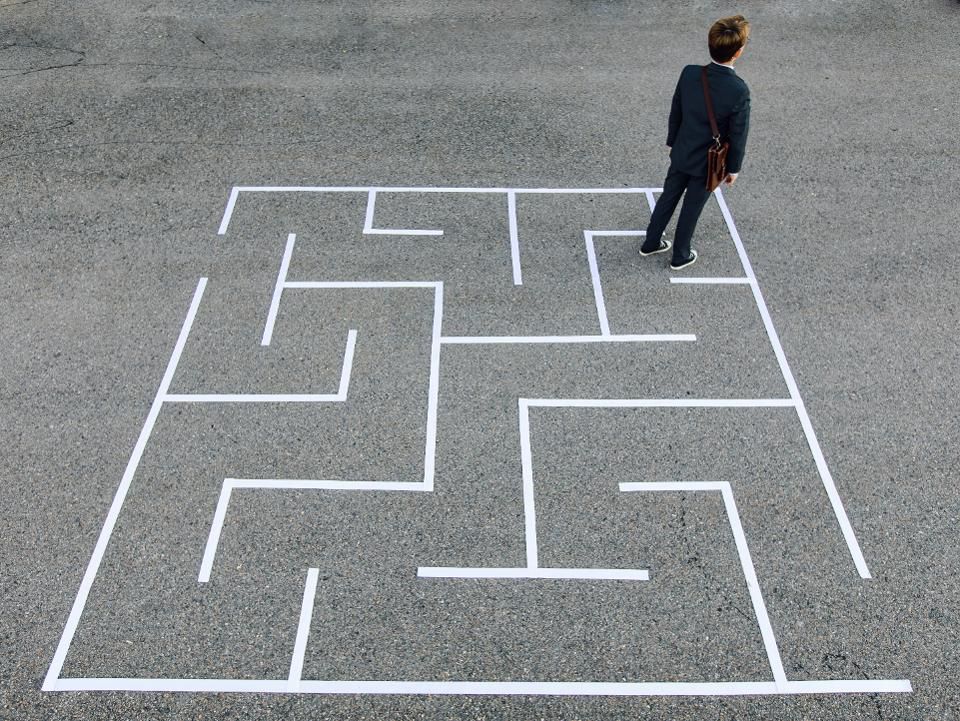 While CEO pay continued to climb higher in 2018, a separate stat that likewise impacts leaders is less upbeat of late—their tenure. Always a hard job to hang on to, the average tenure of chief executives fell to 5 years, a decline of about a year in S&P 500 companies. Why the dip?

The short answer is that it’s complicated. According to one Fortune 500 executive I spoke with, “CEOs need to satisfy board members and investors…and that seemingly basic job requirement is getting harder every day.”  The long answer is that achieving growth in mature markets is difficult and chief executives can’t shift their ships fast enough to respond to so many overlapping needs, from customers looking for ongoing innovation to investor’s calling for radical transparency. Drilling down on why some C-suite leaders last while others fade fast, I would argue that it comes down to three factors that every leader needs to manage:

1. The Call for Moral Authority. While Carlos Ghosn’s arrest for alleged financial misconduct has left the auto industry slack jawed this week, his story is not entirely unique. After all, Uber, Texas Instruments, Intel, Wells Fargo and Samsung have all fired top leaders following ethical violations or serious corporate malfeasance. In this moment of #MeToo—a reckoning that has rightly rocked scores of companies—almost nothing cuts a leader’s tenure to the quick faster than a scandal.

Conversely, some of today’s longest lasting leaders are those who work the hardest to earn our trust. For instance, Apple’s Tim Cook, who has been with Apple for 20 years, focuses more on ethics than almost any other Fortune 50 leader. He believes that Apple has a “moral responsibility” to customers, as well as to the countries where it operates. On an individual leadership level, Cook says that he strives to “leave things better” than he found them—in regard to everything from how he treats employees to how he manages the company’s carbon footprint. Likewise, Warren Buffett, chairman of Berkshire Hathaway for 38 years, believes that integrity ethical behavior in leadership is “non-negotiable.”

2. The Fast Pace of Change. John Flannery, this year’s poster child for abrupt CEO departures, arguably could not fix the company fast enough. Flannery announced a sound makeover plan for GE: he would sell underperforming units and trim the company down to three core businesses: aviation, power and health care. The makeover was underway, but ultimately Flannery was unable to show results before the share price took a tumble and GE’s board lost patience in the process.

Although Flannery was dealt a difficult hand, history shows that CEOs who manage change with aplomb last longer. Former PepsiCo CEO Indra Nooyi, who dropped the mic in October after 13 years at the helm, remade the company several times over through a series of pivots: promoting healthier foods, doubling down on global expansion and even changing the corporate culture to focus on “Performance with a Purpose.” One could argue that Nooyi was continually transforming PepsiCo during her tenure. And she’s far from alone. Successful change agents are among the longest lasting C-suite leaders: Wendell Weeks, CEO and 25-year veteran of Corning Incorporated, transformed the company again and again. Ford’s Alan Mulally, CEO for eight years after 37 years at Boeing, was a consummate change agent. The list is lengthy because CEO success is predicated on knowing how to manage change.

3. The Ability to Switch Contexts. Although decidedly less dramatic than avoiding ethical malfeasance, the ability to “fit in” is another make or break talent for C-suite leaders who want to preserve their spot on the top team. I have seen this challenge cut many top leaders’ tenures short: the tech CFO who was let go in year-two because she failed to earn trust and form relationship on the top team. The data privacy officer who could not manage the intense pressure and long hours of a top job. The hotshot outside hire who clashed with the company culture and was ultimately ejected the moment his contract expired.

Fitting in and embodying the company culture is a key to making leadership last. I saw this play out first-hand, in a positive way, when Chuck Robbins, a 20-year veteran at Cisco, took the helm as CEO in 2016. Although Robbins was already a fixture at Cisco, he was only too aware that he was stepping into the shoes of a giant. His predecessor, John Chambers, was widely considered to be not only the face of Cisco but also one of the most esteemed organizational leaders anywhere. Yet, Robbins hit the ground running in large part because he understood how to maneuver Cisco’s culture. According to Chambers, Robbins’ reputation as a “champion” of Cisco’s culture is part of what allows him to bring together teams at the organization while also disrupting the things that need to be changed.

To me, these three pillars of lasting leadership come down to one thing: managing relationships. Although C-suite leaders report to either the CEO or the board of directors, they also must answer to a variety of core constituents including employees, customers and investors. Change management, ethics and culture fit are levers that help leaders connect with key stakeholders and ultimately satisfy their evolving needs. Even as tenure and pay scale continue to fluctuate, the ability to balance the competing needs of many is an enduring way for leaders to make their mark for the long term.