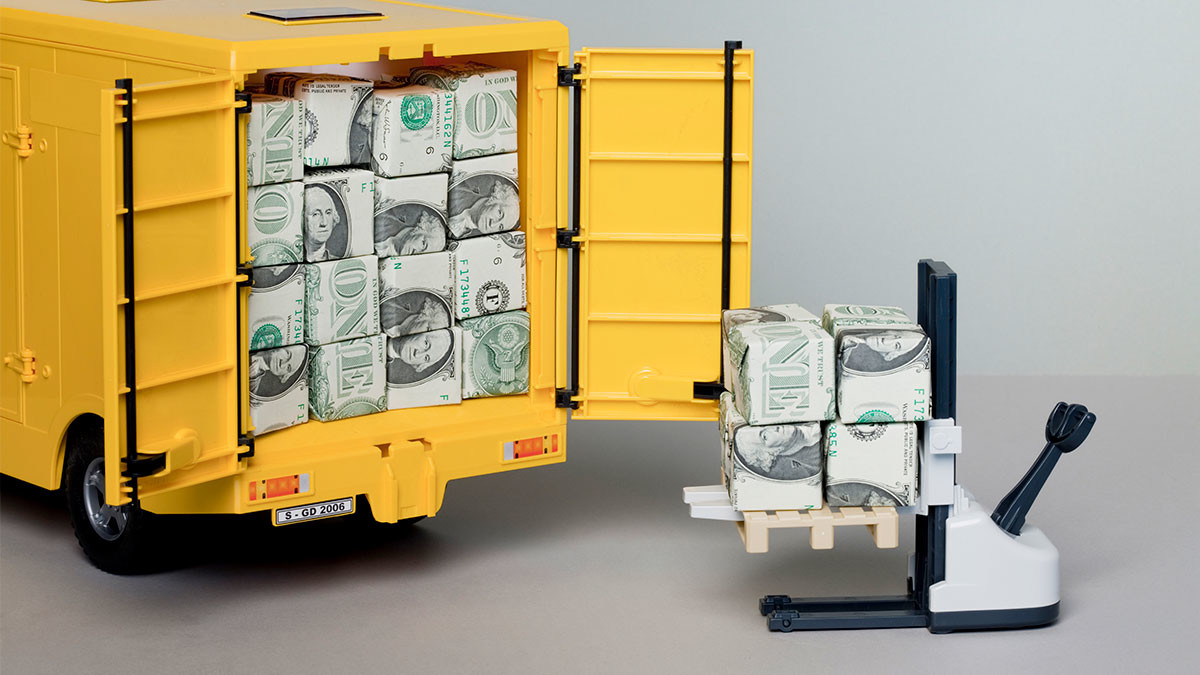 Ask any organization what’s happening in the sales department on the last few days of the month and the entire last week of any fiscal quarter. You’ll probably get an uncomfortable laugh and a shake of the head.

Sales teams are closing deals, at all costs.

The market is pushing companies to hit incredibly high numbers, quarter after quarter and month after month. To comply, firms turn up the pressure tactics and close last-minute deals in unnatural ways. Data shows that sales reps give better terms to customers who wait until the last minute — with both sides knowing they can rely on dropped prices and a sure closing, thanks to the end-of-the-month company push.

It is a vicious cycle. And companies know it. Yet they continue the practice, month after month and year after year, perhaps unaware of how much it’s really costing them.

These inappropriate end-of-month behaviors are costing companies millions. The decrease in deal size and win rate results in an estimated $98 million per year in lost revenue for the average company in our data set. Conversely, it represents a potential gain of over 27% in revenue per company if properly addressed.

How have companies let this happen, and who is to blame? Increasing market pressures from Wall Street and investors, heightened competition, and fears for the future of the national and global economy all come into play.

But sales managers also have to take some blame. Yes, the patterns established through decades of sales behaviors are difficult to break. And yes, some sales leaders may suggest the huge rise in losses at month’s end may be caused by the practice of cleaning out “bad” opportunities — deadwood that will not, and should not, carry over to the next quarter. Even so, there is a dramatic shift in the rate and size of closings at the end of the month, which savvy organizations should address.

So the $98 million question would be: How are organizations going to fix this pervasive problem?

The answer requires support from the highest levels of the organization, but the biggest transition will be, of course, within sales. Teams must be educated on the full impact of their end-of-the-period behaviors. Sales leaders will need to create action plans and compensation schemes that reward appropriate, long-term behavior. Here are some specific places to start:

Focus on weekly forecasting, not monthly quotas. When companies focus on sales data by the week instead of by the month, they get a much more interesting and useful picture. For example, what days and times of the week present the best opportunities to sell? On which weeks and days do the largest deals tend to land? Sales teams can use this information to shape their behavior throughout the quarter, not just at its end.

Use smarter financial incentives. If their compensation structures change, sales reps will notice. Consider a compensation structure that rewards salespeople for not procrastinating. For example, perhaps the organization can offer a larger bonus for deals closing between the first and the 17th of the month, a medium bonus for sales between the 17th and the 24th, and remove the bonus for deals closed the final seven days of the month.

Focus on the customer’s timeline, not yours. Every smart salesperson knows they should focus on what’s in it for the customer. But that’s true of timing, too, not just features and services. Train sales representatives to enter every conversation from the standpoint of providing a solution that meets the customer’s agenda — and timeline — as opposed to their own.

Increase the skills of your sales force. To get away from the traditional end-of-quarter desperation tactics, improve your sales team’s skill sets. Encourage them to brainstorm new, more strategic ways of selling. Perhaps you could study the prospect’s S-1 and their CEO’s letter to shareholders to develop an ROI proposition that is uniquely of interest to them. Host an exclusive VIP dinner. Target your advertising on LinkedIn and Facebook with a greater degree of precision. Have your executive leadership send the prospect a thoughtful gift, along with a handwritten note.

Knowing how much money your organization is likely losing to the traditional sales cycle should be a resounding wake-up call. Solving the problem will not only limit reps’ revenue-hurting behaviors but also improve cash flow, forecasting, and your company’s ability to onboard and implement the purchased solutions, since installation and delivery won’t all fall into the final days of the month. Now is the time for the path to a better, more profitable result to begin. Don’t put it off until the end of the quarter.