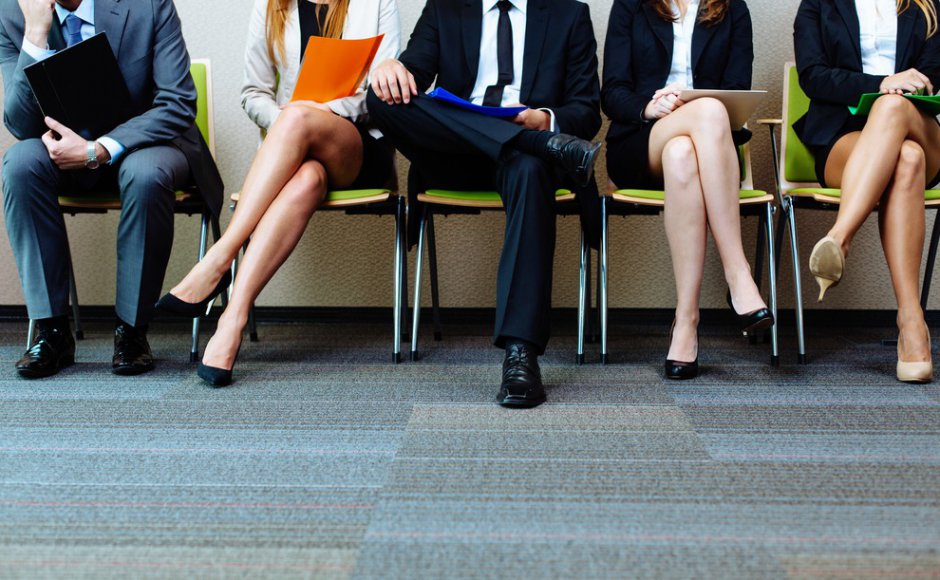 THE job market of today couldn’t be more different to that of just one generation ago. Heck, it’s shifting so fast, just a couple of years can render some positions obsolete and new positions, previously unheard of, the new in-demand profession.

The driving force behind this shift is the exponential advancements in technology.

AI and automation have penetrated almost every aspect of the new world of work. The fourth industrial revolution, which signals a massive technological disruption that will fundamentally alter humanity itself, has forced more and more businesses to embrace the fast-paced nature of innovation.

You would think in this tech-driven environment, that employers would be hunting out people with top-level tech skills. But according to a new study from The Economist Corporate Network (ECN), it seems employers are seeking a more human approach.

The survey of regional CEOs and country heads found, despite the overwhelming shortage of data scientists, many business leaders want employees with “people” and “soft” skills.

The group spoke to over 500 business leaders across Asia, conducting a survey and holding focus-group discussions with senior executives across Tokyo, Shanghai, Hong Kong and Singapore. They wanted to find out how AI and automation are changing the nature of skills and work, and how CEOs are preparing their companies for the next stage in employability.

People skills are the most important skill for the future based on advances in automation and AI, the study found.

By contrast, hard skills remain one of the least valued by business leaders with only 6.4 percent of CEOs thinking hard skills are ‘extremely important,’ and 18 percent believing they are only ‘somewhat important’.

“We are hiring differently. We are hiring for capability, but more importantly for agility and adaptability,” one Singapore CEO told ECN.

Adaptability and flexibility were recurring themes in roundtable discussion across Asia.

The current speed of technological breakthroughs has no historical precedent. When compared with previous industrial revolutions, the Fourth is evolving at an exponential rather than a linear pace. Moreover, it is disrupting almost every industry in every country.

In this uncertain and ever-changing environment, more and more businesses are embracing the mantra “adapt or die,” and they need people along for the ride that they can rely on to do that. CEOs say they are hiring the skills of the future, but as no one is entirely sure what that is, they need people who can move with the times.

All CEOs in the focus-groups emphasised the need for workers to be able to “unlearn old habits” and to be able to adapt to new technologies and ideas quickly. They also acknowledged their role in leading the way in this change.

“The shadow of the leader always follows,” said one CEO, who believed in developing a culture in his organisation of deploying new ideas quickly, failing fast and learning from it to build better prototypes.

Another CEO echoed this sentiment by other CEOs. The acceptance of failure will likely become a feature of future companies. The key is how employees handle it.

“We need to be curious and externally focused, and connect to the people at the edge,” one CEO told ECN.

“we need to more deliberately communicate that failure is not a bad thing, but that it is important to fail and learn quickly.”